Located off I-4 and nestled between Walt Disney World and International Drive, Orlando Premium Outlets is one of the most successful outlet centers in the country. Thorough examination of the existing customer traffic and expansion area led to meticulous phasing of the project. By constructing a new four-level parking deck in 2007, HGA was able to expand the center into its own parking lot while easily maintaining operations. The expansion added 40 new stores, 100% leased upon opening, bringing the current total of retail tenants at the center to over 150. Seamless integration of the new buildings into the existing architectural fabric was critical. From facades and hardscape to materials and features, the transition from the existing areas to the expansion had to be flawless as customers circulate throughout the various shops. A new assembly area for events enlivens the expansion area. A children’s play area themed to boats and water was also incorporated into the hardscape and landscape with an equally themed fountain nearby to add to the visual and acoustical experiences. LED lights and dancing nozzles fully activate the fountain in the evenings while an enhanced lighting package unifies the center stimulating the venue after sundown. 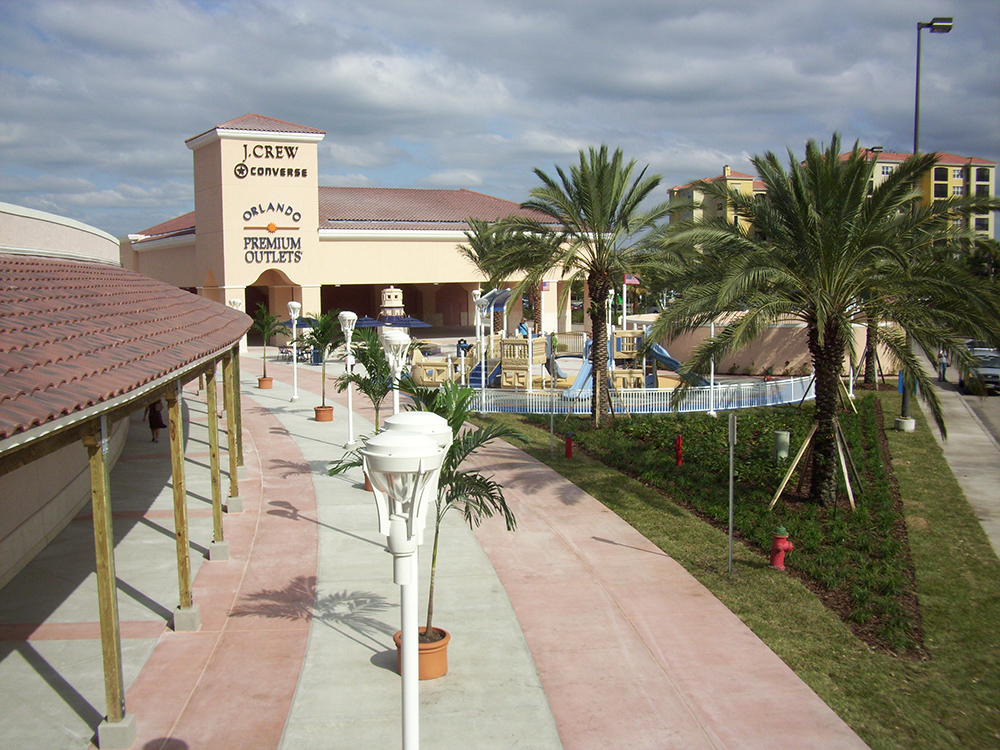 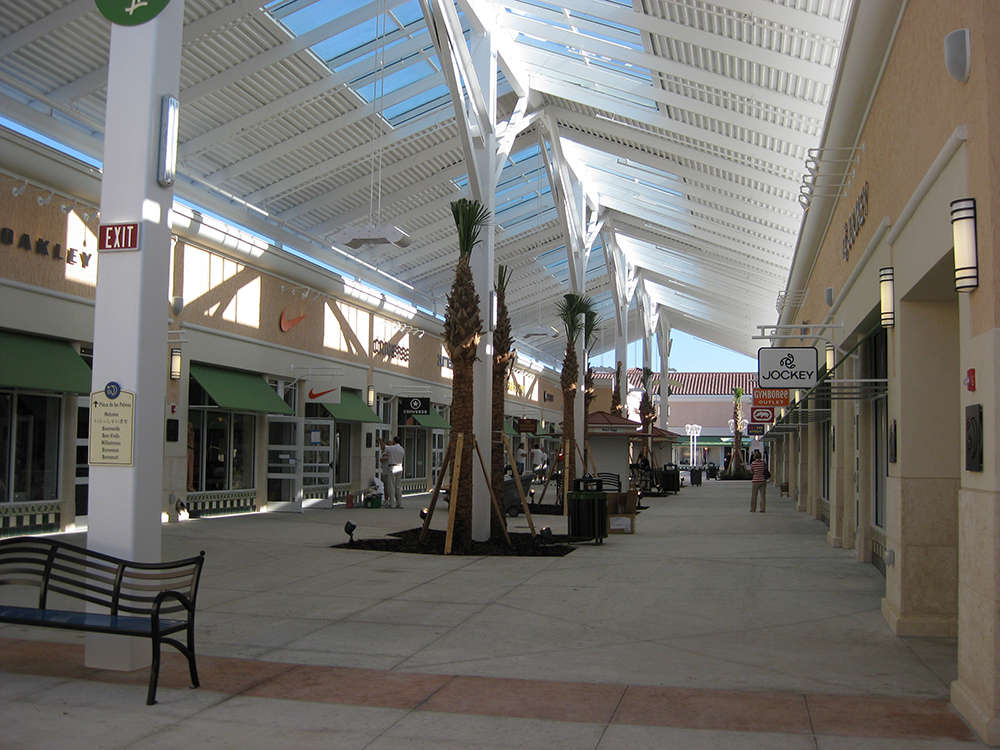 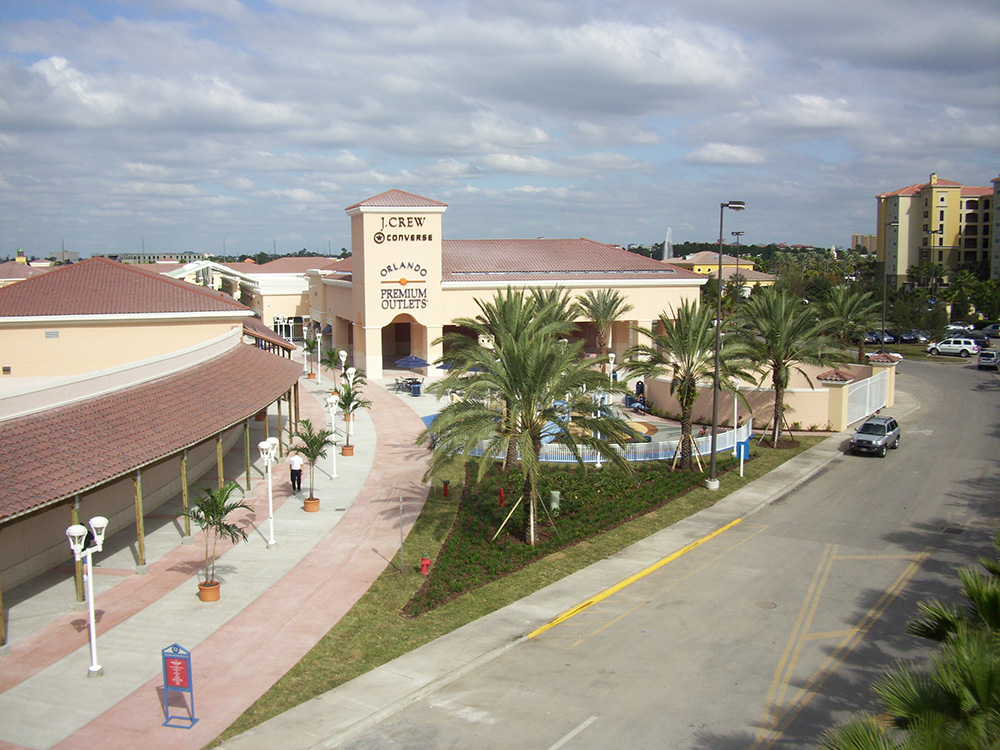 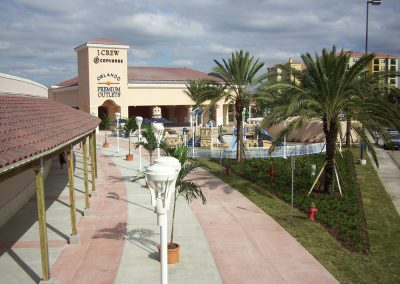 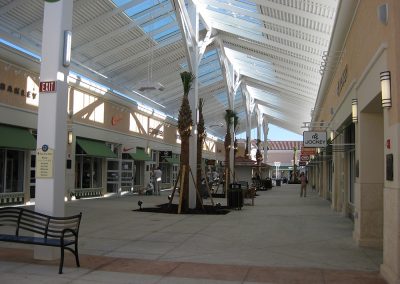 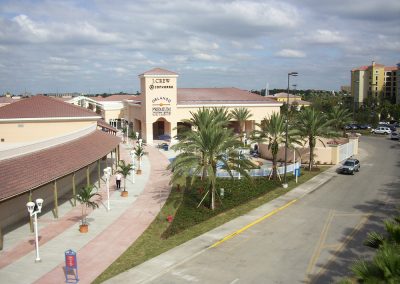